Founded in 1992 with the aim of accurately documenting import‐export transactions in the Americas, built and maintained by an international team, Descartes Datamyne today is a top‐ranked provider in the highly competitive US market for trade data. 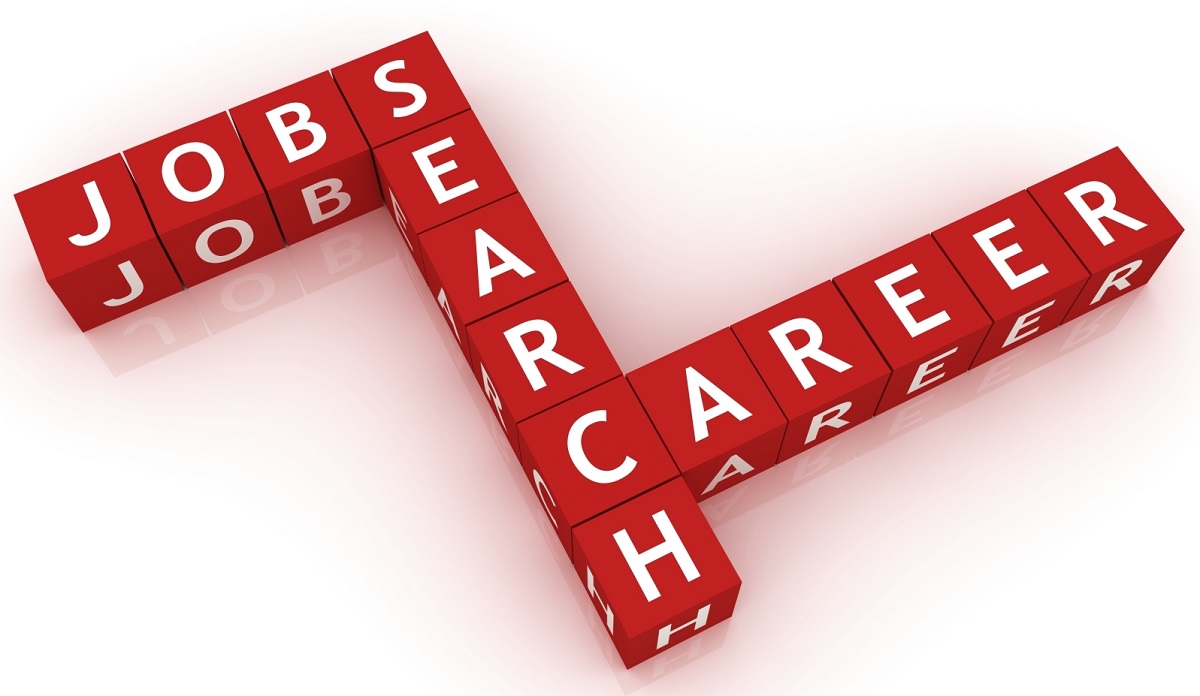 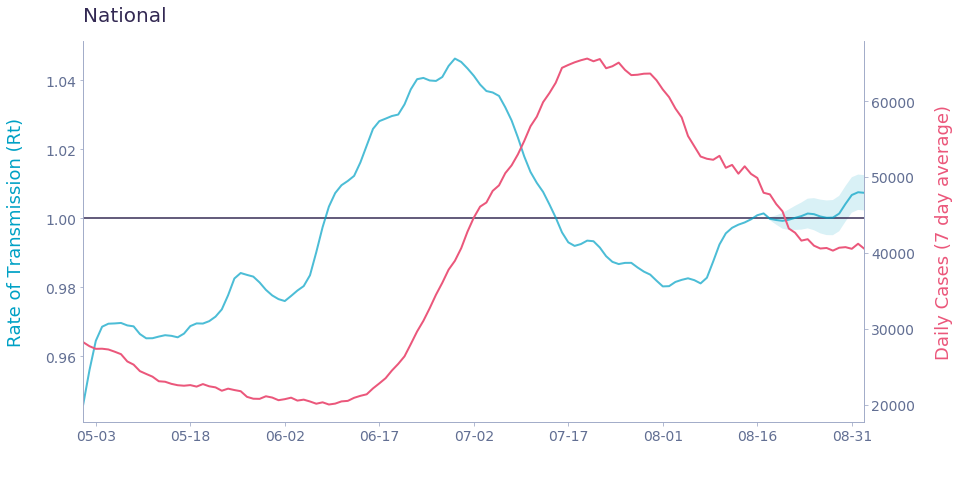 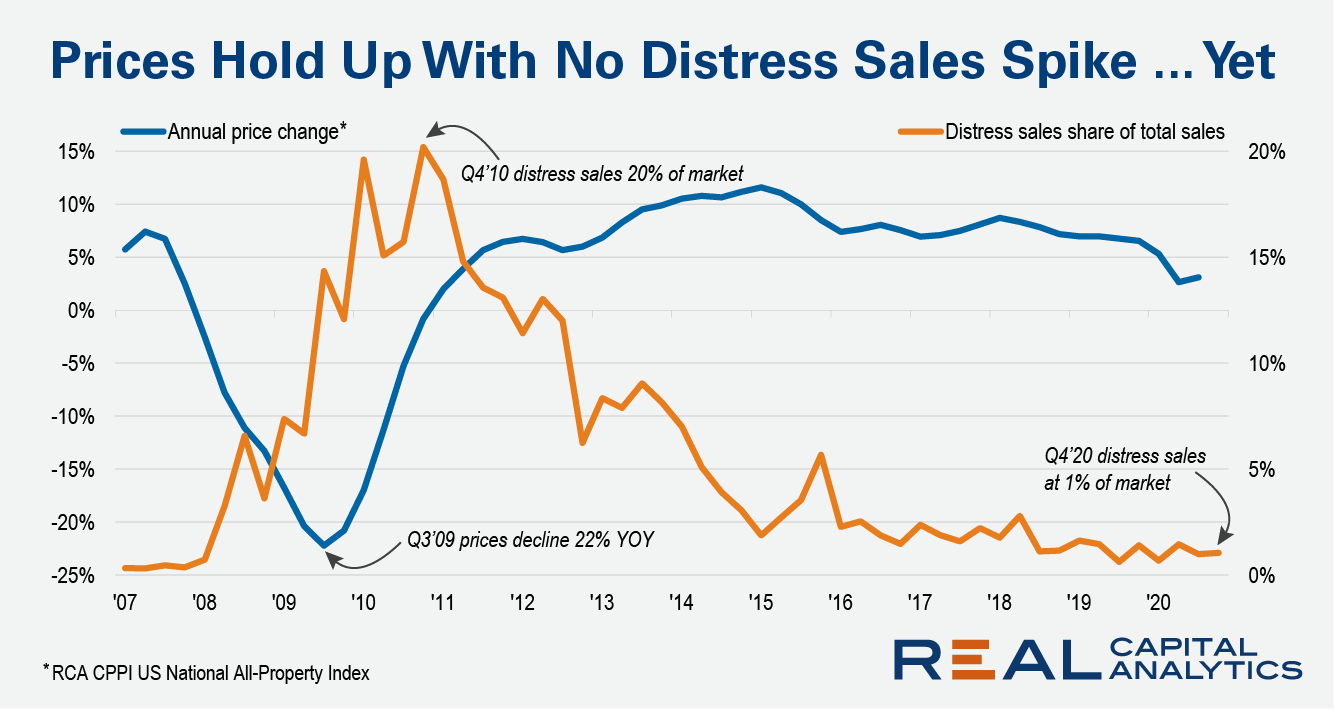 All Eyes on US Distressed Assets Into 2021
Real Capital Analytics 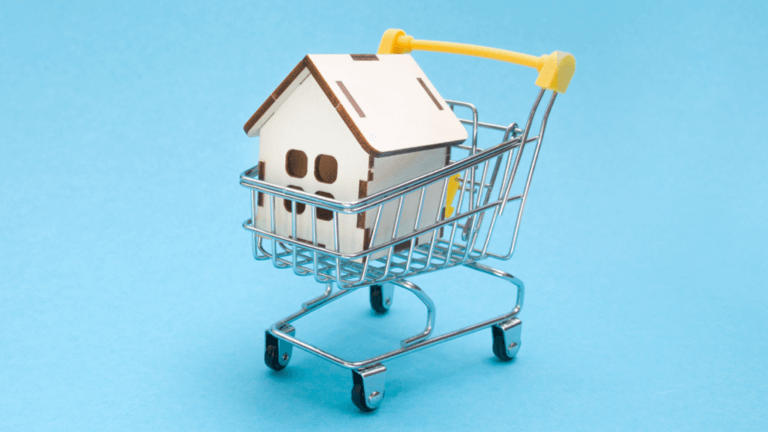 Apple has 5G! But How Fast is the iPhone 12?
Ookla 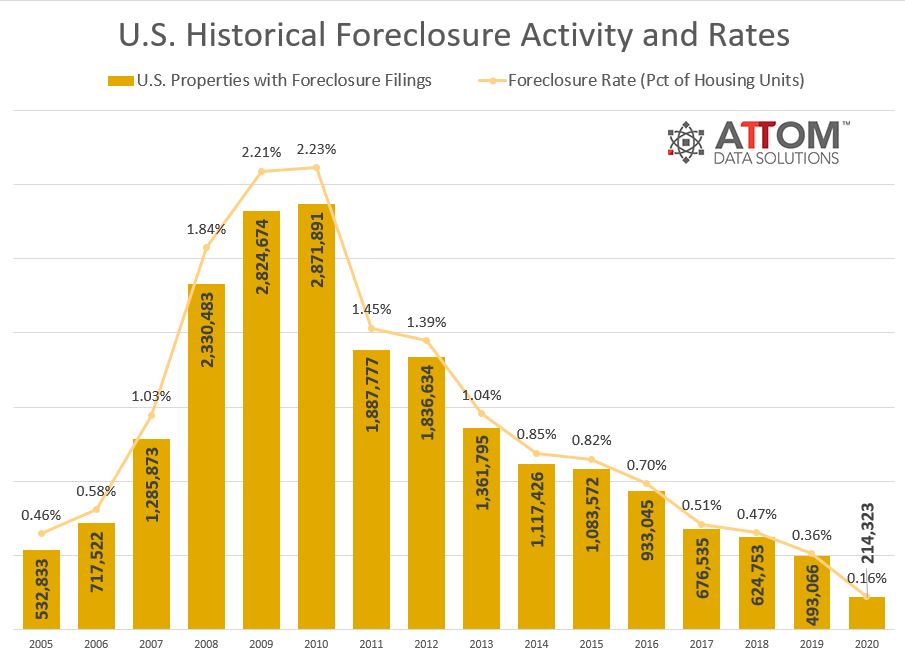 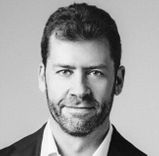 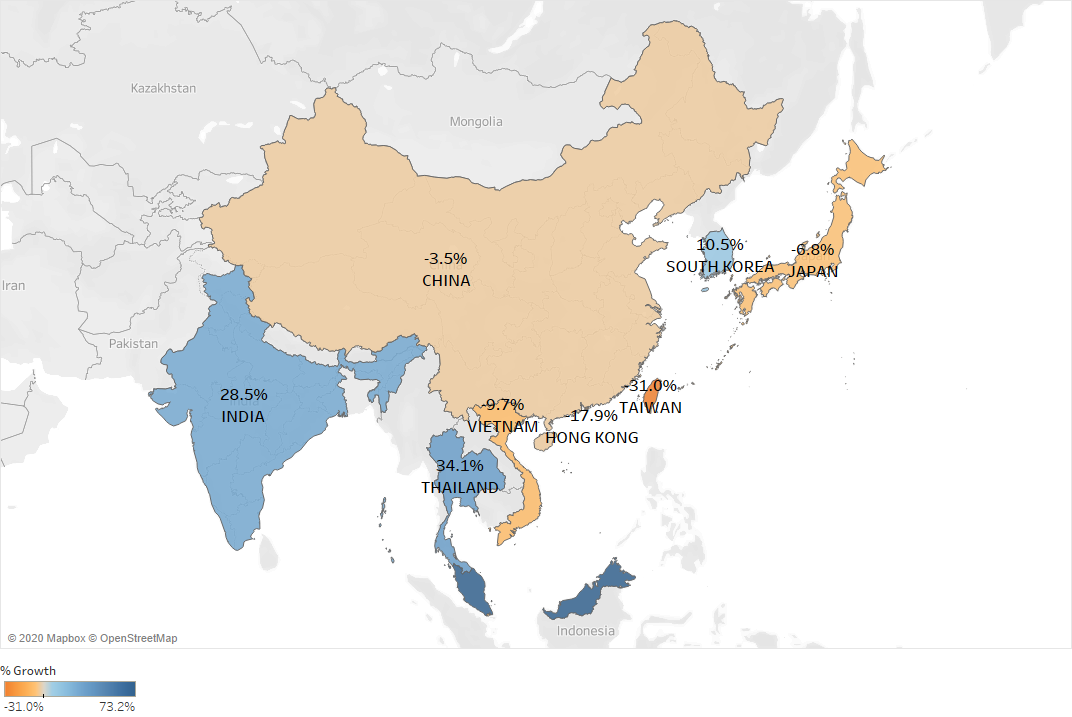 Not every country is experiencing the impact of the COVID-19 shutdown in a similar manner. By examining data from Datamyne, a leading provider of customs import and export data, we can see that each country’s experience is unique.
READ MORE
May 4, 2020 / Economy

China exports to the United States rise 63% vs March low. Recovery is on the way. 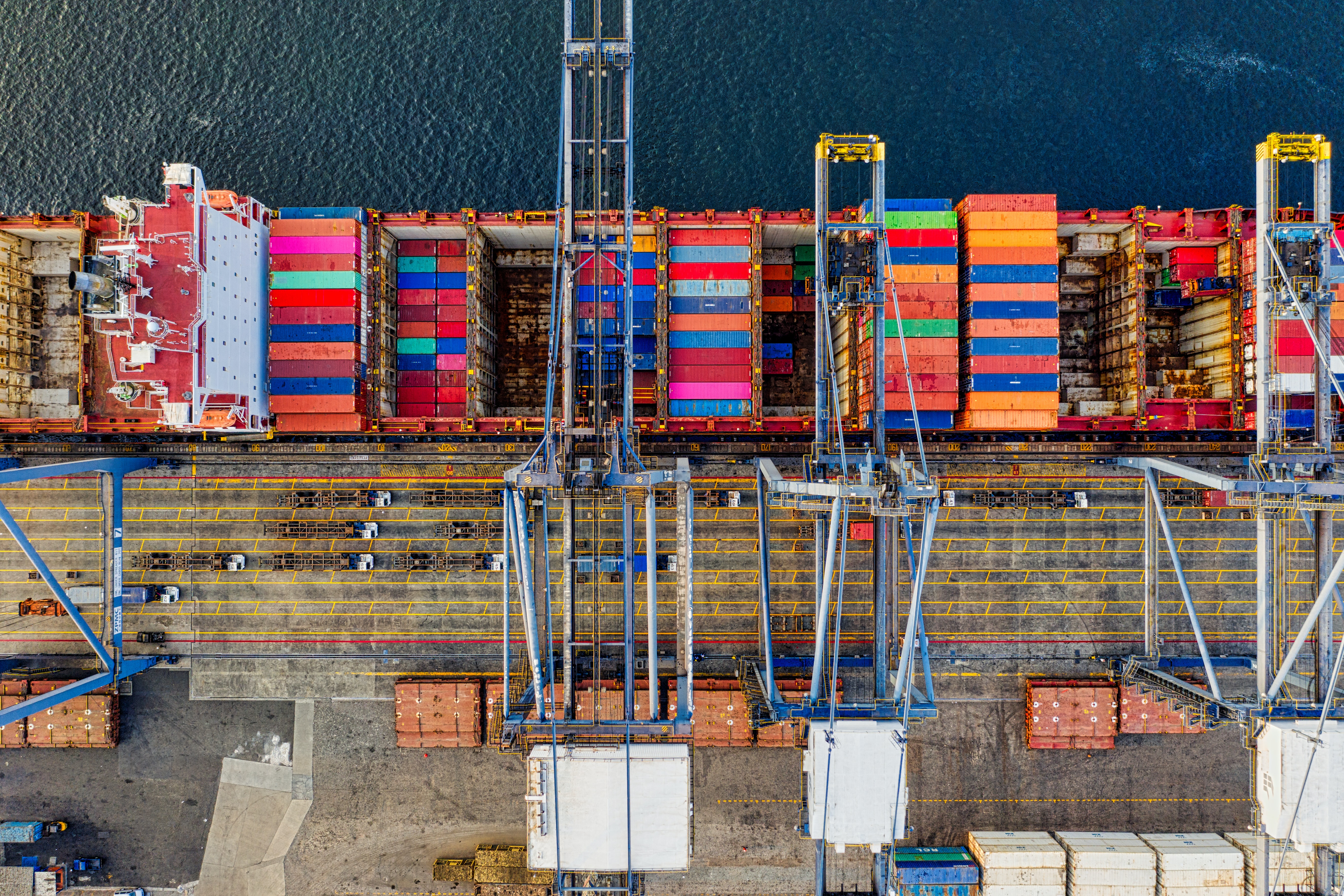 China container exports to the United States rose 63.1% in April in terms of gross tonnage versus a March low. This represents a significant jump compared to a 22.3% month-over-month rise in April 2019.

Figures from a leading customs data provider, Descartes Datamyne, point to a rebound in China that is led by shipments of home goods, machinery, plastic goods, iron goods, and toys. The recovery, in fact, is quite broad as 73 of all 99 cargo categories (HS 2) experienced an increase in tonnage, even when adjusted for seasonality.

Additionally, on average, containerships travel 0.26% empty. In March 2020, empty containers nearly quadrupled to 0.94%. As a sign of balance and an increase in shipping demand, empty container rates have recovered to 0.40% in April. 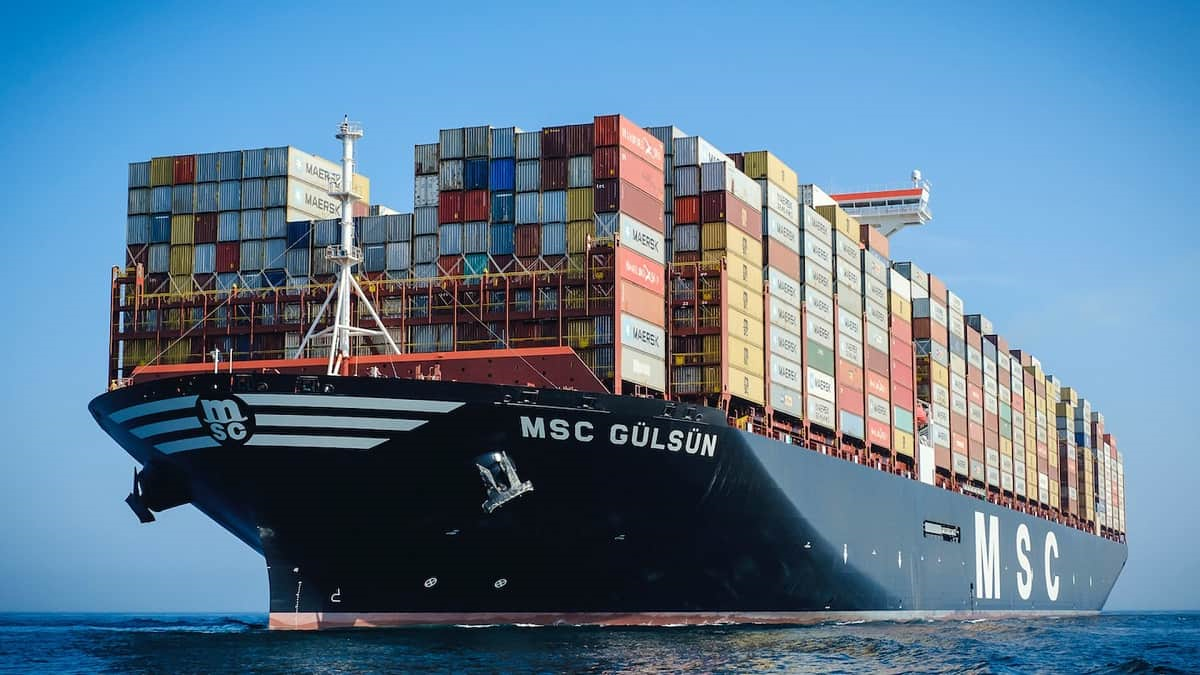 Container imports into the United States in April fell by 8.4% in terms of gross tonnage versus April 2019. Containers coming from Mexico, Germany and Japan were the most heavily impacted of the larger US trading partners with declines of 43%, 33% and 17% versus a year ago.

Data from a leading customs data provider, Descartes Datamyne, showed US imports continuing their decline throughout the month of April, ending the month at the lowest levels. Most ocean containers, especially those from Asia, sit on docks and then transit on the water for several weeks before arriving into the United States. As factories across the world only began shutting down in Mid March, the full impact of the global quarantine is unlikely to be felt until May or June.

Stripping out oil imports, April showed no material decline in overall imports. With businesses mostly shut down across the US, this signals the start of a potentially dangerous inventory build cycle. With significantly larger inventories than normal and faced with a “new normal” of likely decreased consumer demand for many products, factories face the risk of complete shutdowns which could last multiples as long as the original lockdown.

All Eyes on US Distressed Assets Into 2021