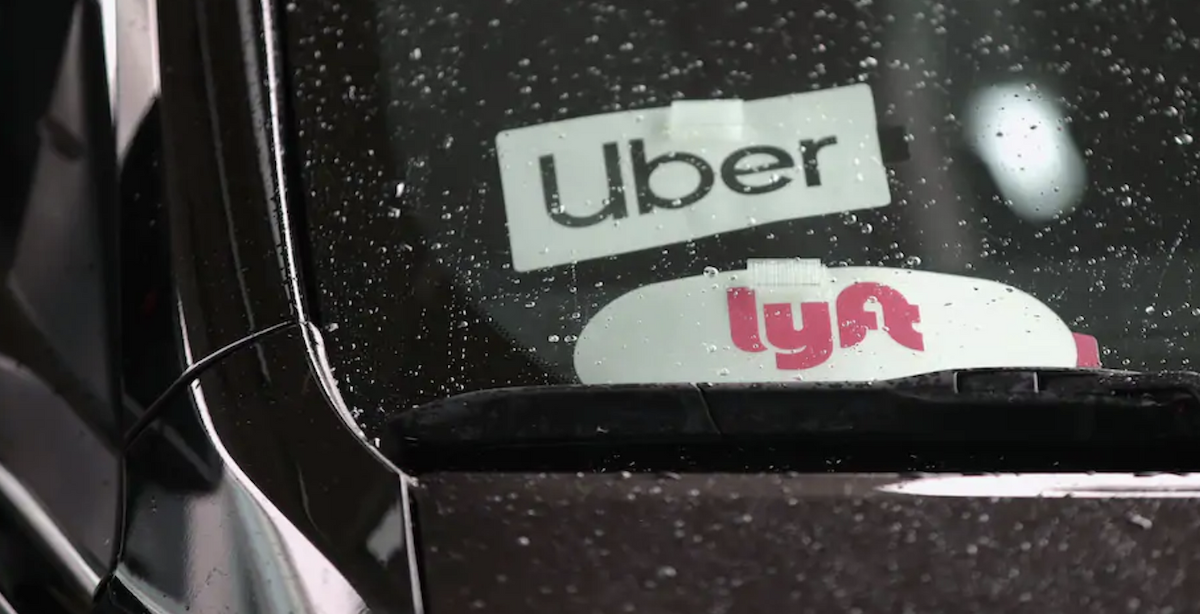 How Do Uber And Lyft Compete?
Revelio Labs 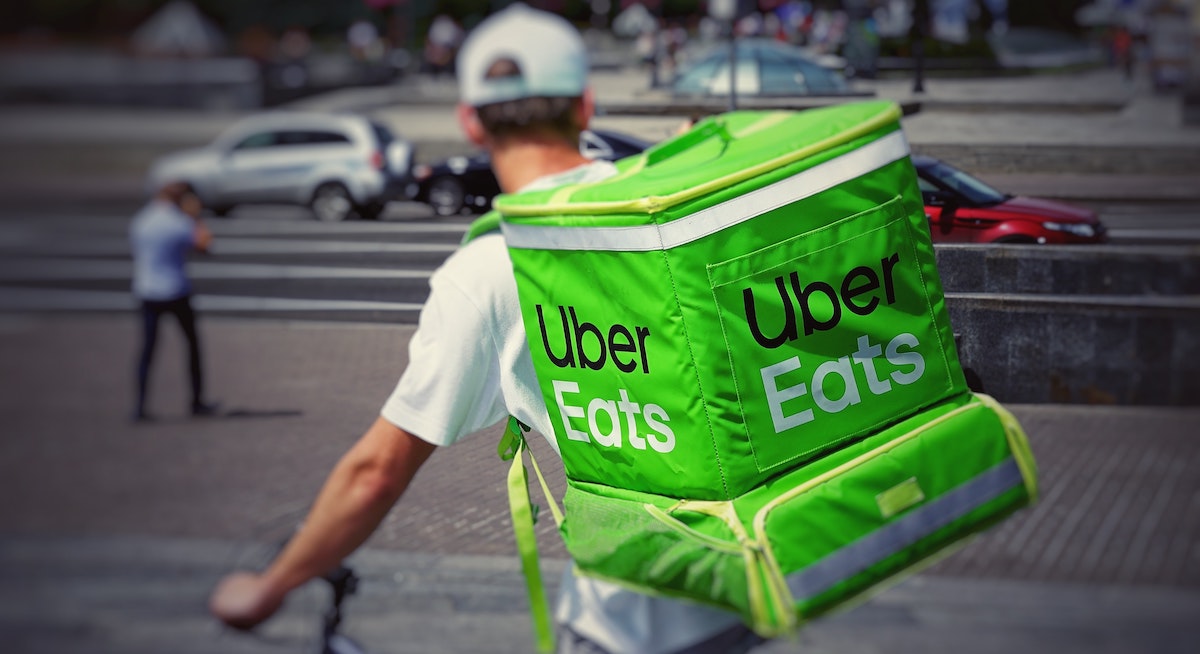 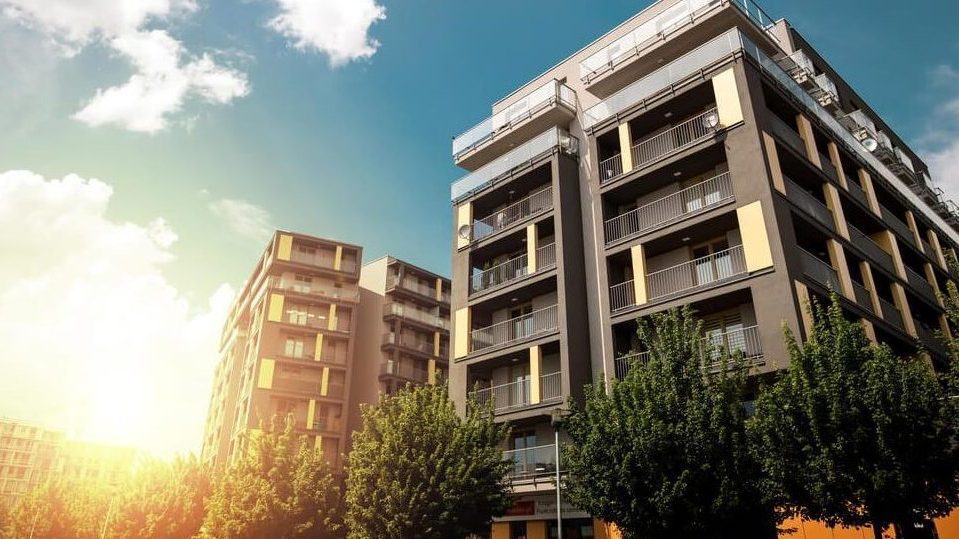 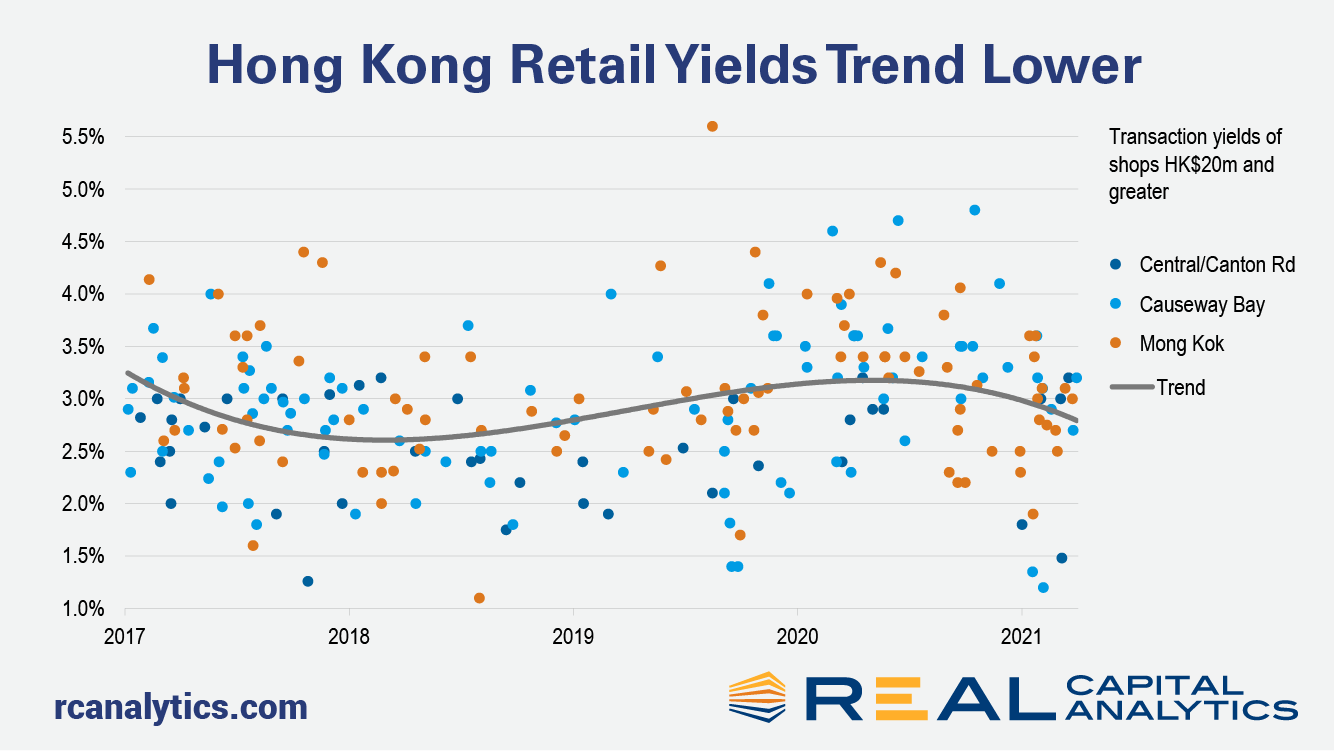 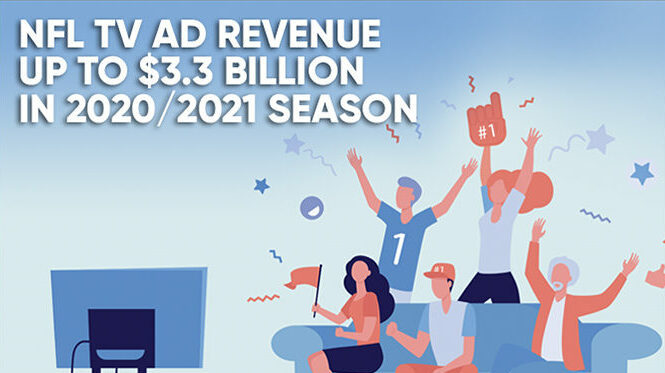 In an increasingly fragmented video landscape, the NFL continues to be a juggernaut that generates billions of dollars in ad revenue for their cable and broadcast partners each year. Our NFL data intelligence reports the broadcast and cable networks captured $3.3 billion in ad revenue for the 2020-21 season, excluding Super Bowl LV, a year-over-year increase of +3%.
READ MORE
February 2, 2021 / Business, Economy 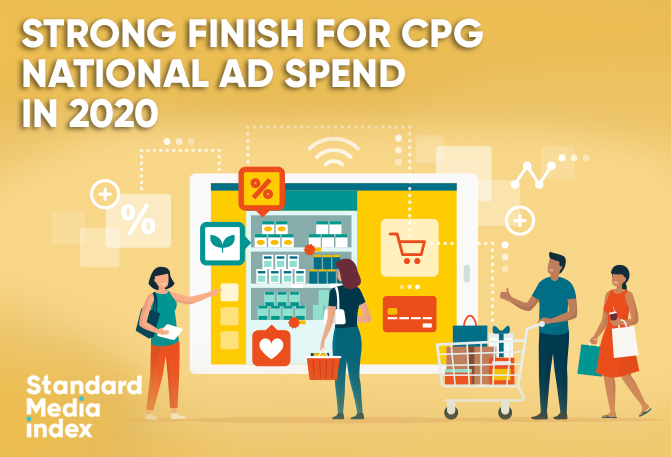 After a dismal second quarter 2020, the national ad marketplace ended with a strong fourth quarter. SMI reported no category was stronger in the final quarter than Consumer Packaged Goods, with year-over-year ad spend growth of +34%, the most of any vertical. For calendar year 2020, CPG ad spend grew +10%, compared to -7% for the entire ad market.
READ MORE
October 28, 2020 / Business 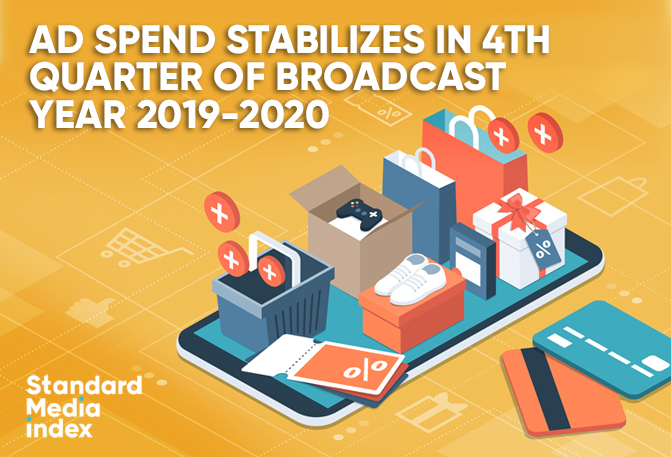 Performance during the July to September quarter is key for the media industry, with the transition from Summer into Fall; and in some markets, it represents the conclusion of a broadcast season and the start of a new one. This year’s third quarter was even more interesting, as the media industry across all Anglo markets attempted to recover from a disastrous second quarter as a result of the Covid-19 lockdown.
READ MORE
September 17, 2020 / Business 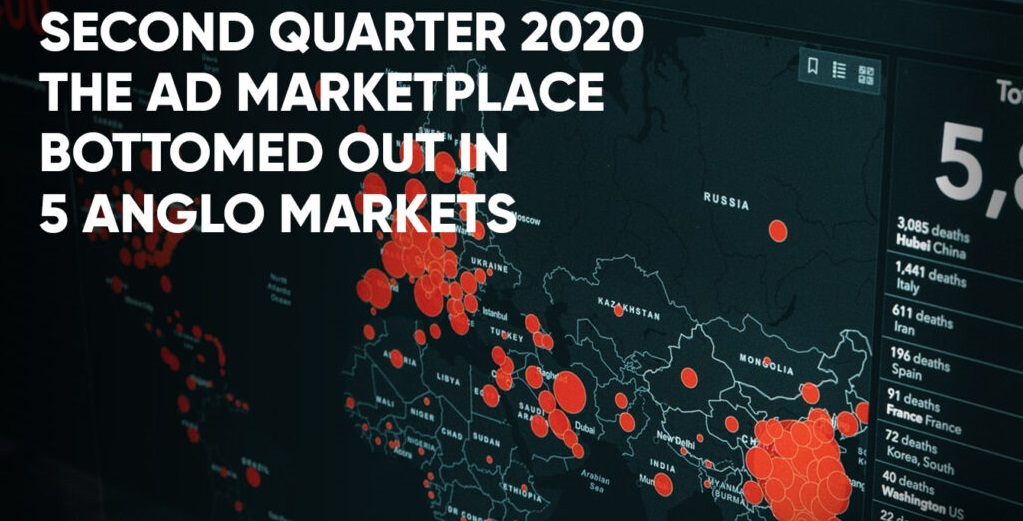 In second quarter 2020 the full impact of the COVID pandemic on the ad marketplace was felt globally. According to Standard Media Index (SMI), second quarter ad spend dropped by an average of -37.1% across five major Anglo markets, the United States, Canada, United Kingdom, Australia and New Zealand, year-over-year. SMI reports ad spend declines had continued and even accelerated throughout second quarter after the pandemic first hit in mid-March.
READ MORE
July 17, 2020 / Business 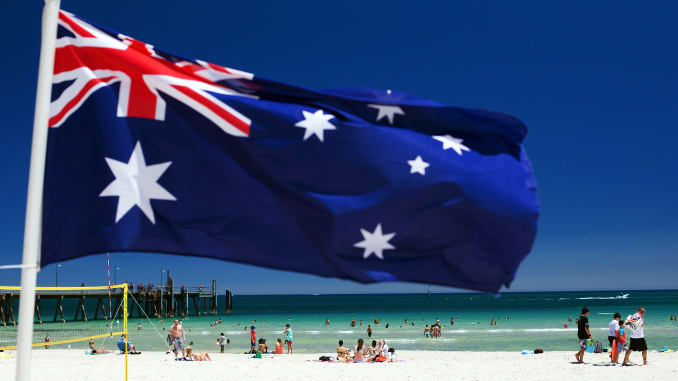 Australia’s advertising market has been devastated by the COVID pandemic, with SMI reporting record declines in monthly year-on-year ad spend in April and then again in May. But our forwards data clearly shows the market has begun to improve and we’re now providing more detail to help media position themselves for the upswing.
READ MORE
July 15, 2020 / Business, Economy

Resurging from Lockdown – The slow recovery of the Canadian advertising industry 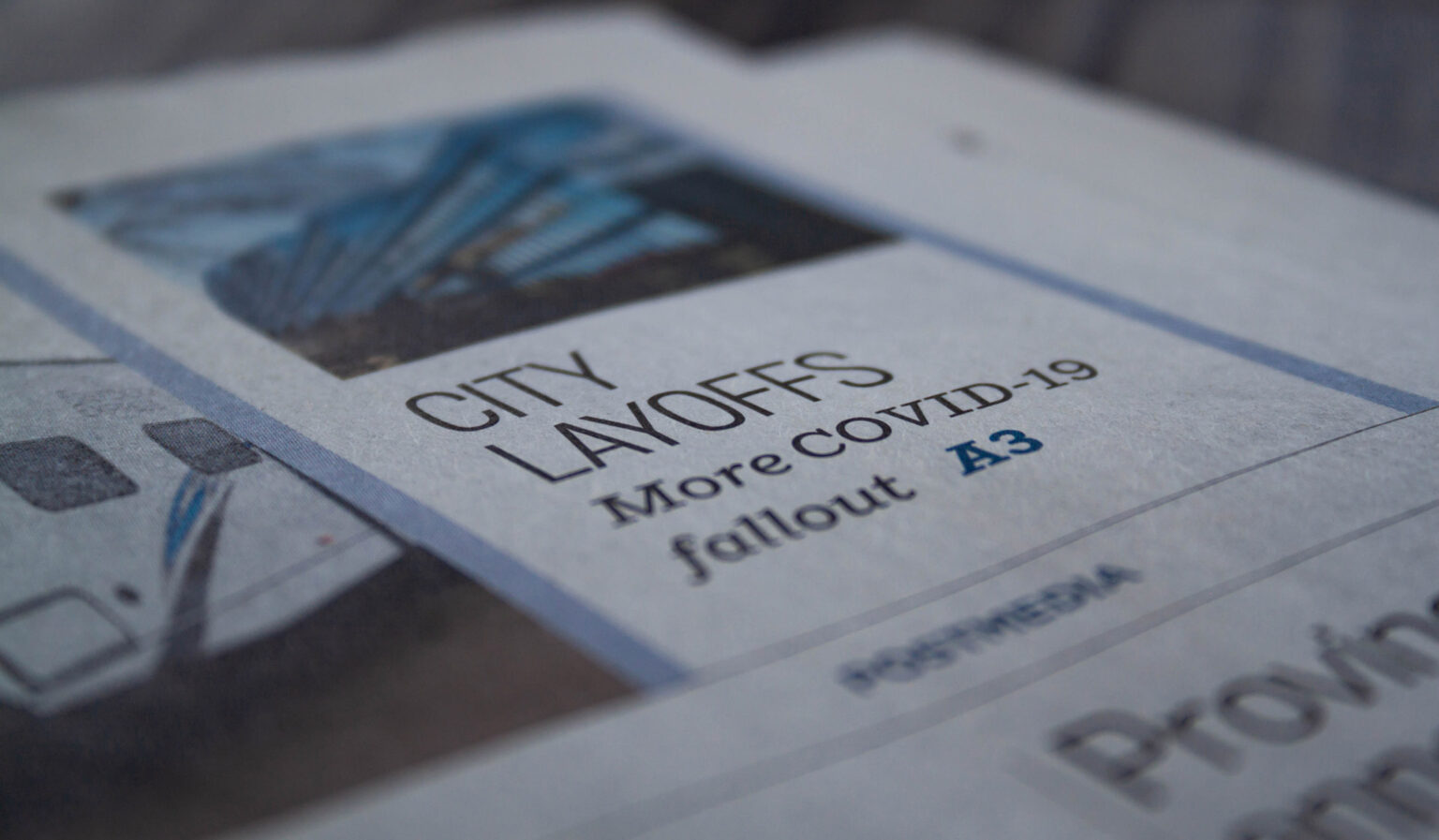 Over the past few months COVID-19 has brought the world to a startling halt. Across Canada, strict lockdown measures in mid-March forced Canadians to stay home. We saw the cancellation of all sporting and live events, the closure of bricks and mortar store fronts, and a significant impact to the economy.
READ MORE
May 15, 2020 / Business 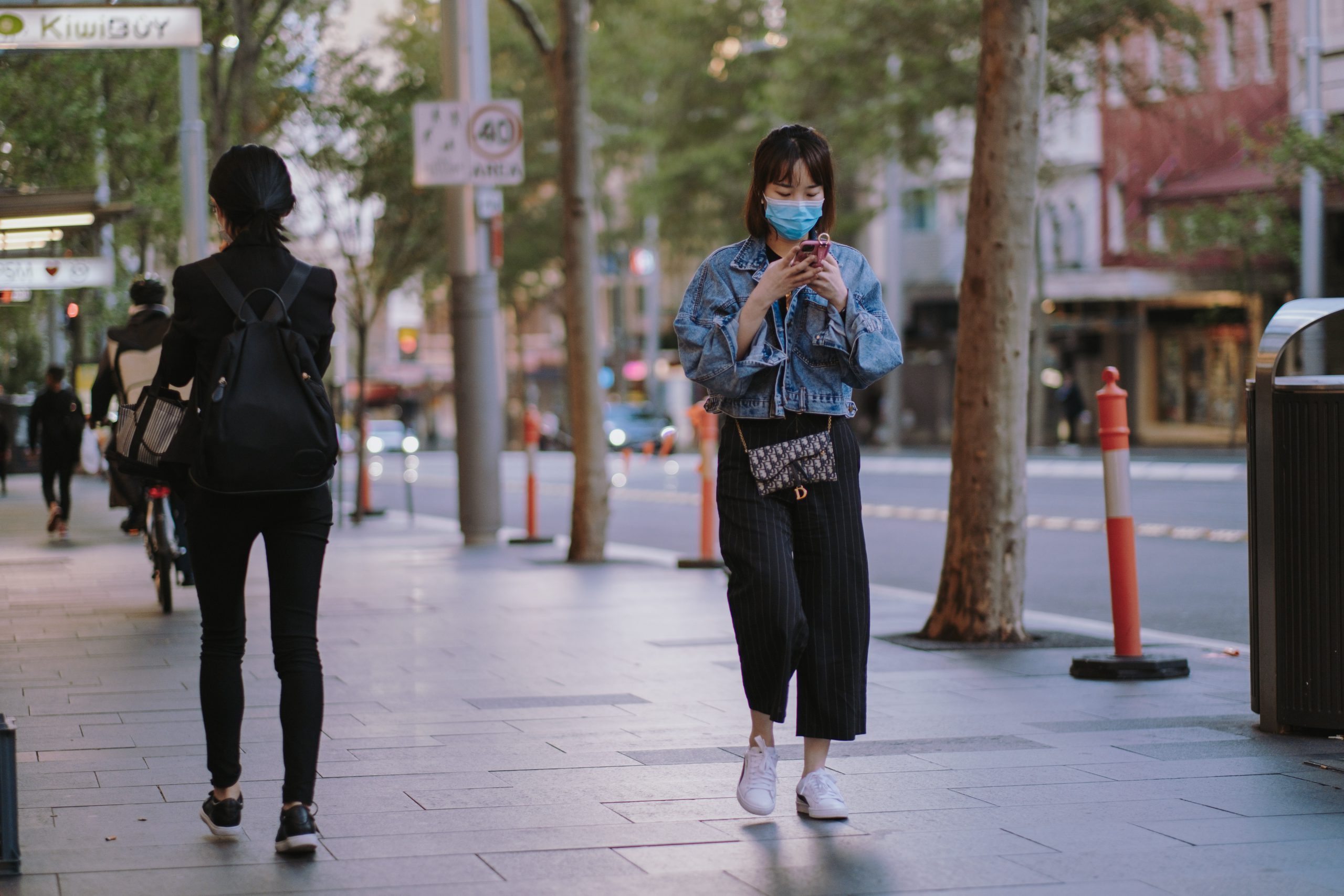 STRONG growth in Newspaper ad spend is the common early COVID-19 ad spend trend across the Australian and New Zealand media markets, although total media market trends vary markedly in March. Australian media Agency bookings are back 10.6% in March as a lower level than usual of late Digital bookings failed to push the market into a single digit decline, as had been expected.
READ MORE

Uber vs. Lyft: Who’s tops in the battle of U.S. rideshare companies