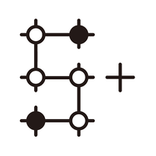 Sandalwood Advisors Ltd, commenced in 2015, is the leading alternative data vendor in Asia, with the largest data platform (14+ datasets). Our firm works closely with buy-side institutional investors. Our data/research is unique to Sandalwood, we don’t work with banks, brokers, or sell-side analysts.

Our niche is tracking Chinese consumer sales in real-time. We use multiple datasets to give clients the best data-driven view available in the market. Data covers over 1,000 global brands (US, EU, Asia) - Auto/EVs, Apparel/Retail, Cosmetics, Healthcare, Technology/Internet, etc. 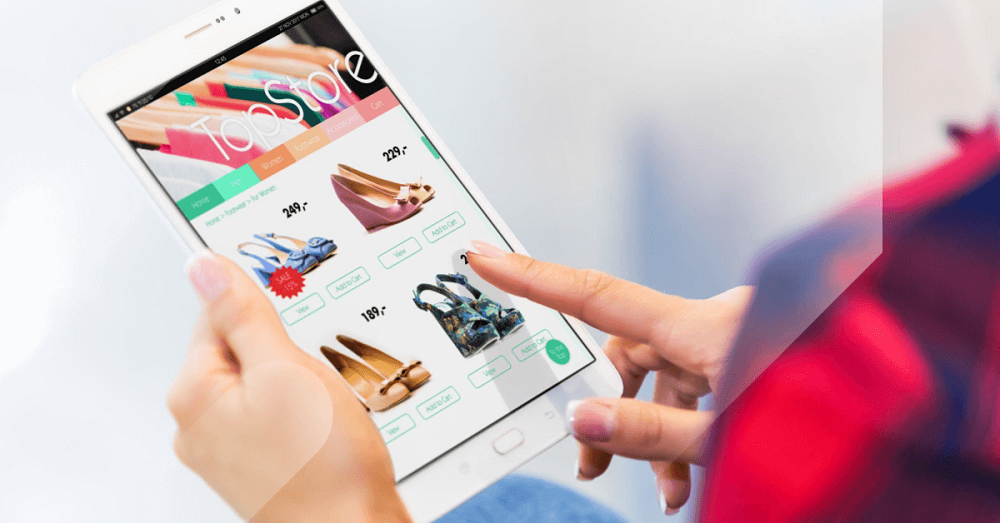 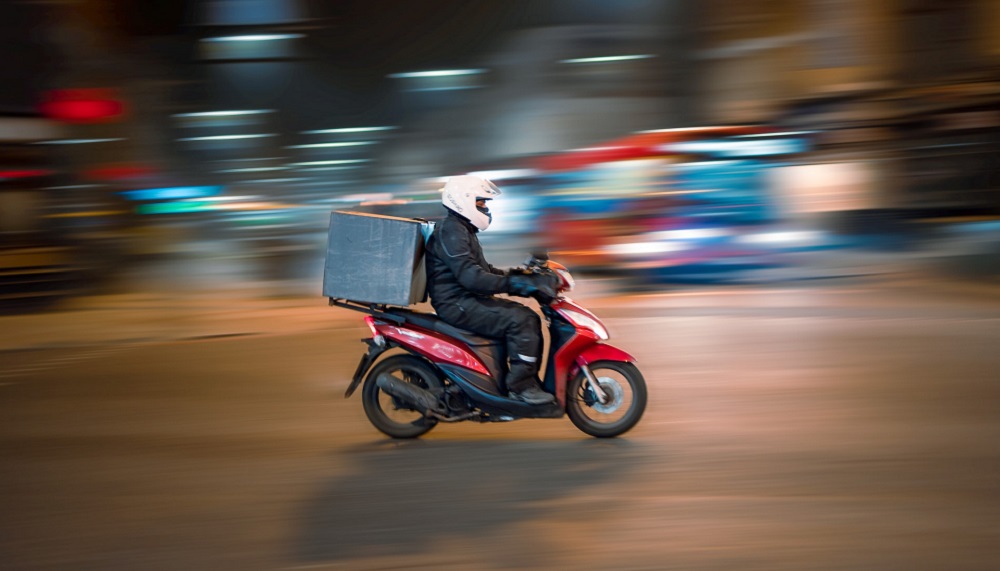 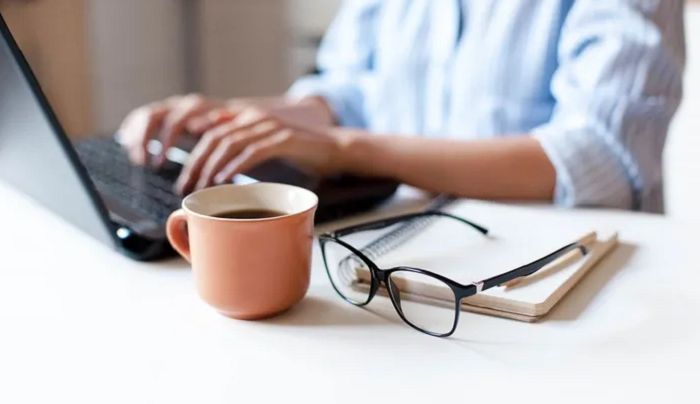 How Are Global Luxury Brands Performing in China? 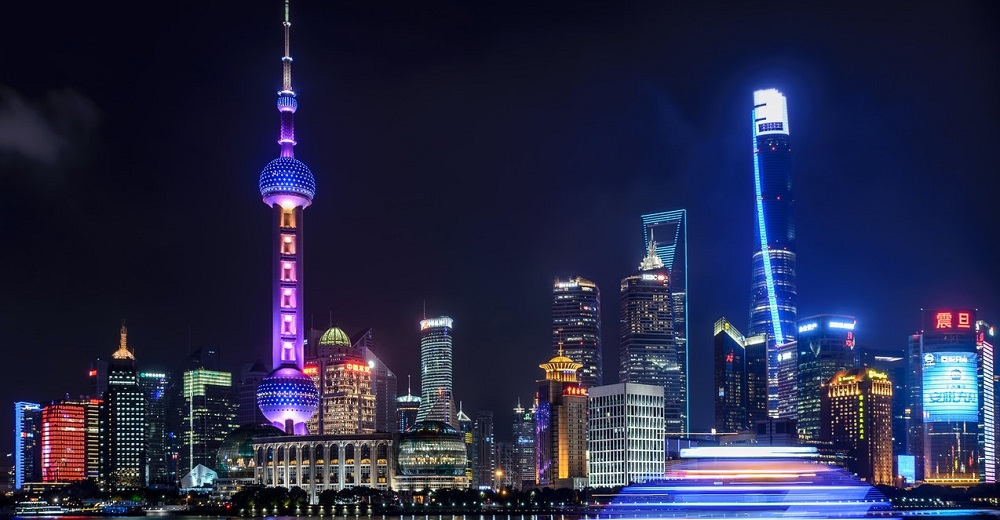 China is one of the biggest markets for luxury worldwide. The luxury market in China has seen a healthy growth versus the same period two years ago for the first half of 2021(+107%YoY2). This acceleration continued during the first three weeks into July, but surprisingly dropped to +46% YoY2 during the last week, as seen on the chart below. Most noteworthy is the stock price drop for major luxury brands by mid-August, roughly about 10%.
READ MORE
August 13, 2021 / Business

The Didi Journey: Is There Light at the End of the Tunnel?

Ride-hailing giant Didi is at a critical crossroads — just a month into its June 30 blockbuster IPO in the US, only to be followed days later by a string of Chinese government regulatory-related problems. While the company mulls the plan of going private as a solution to its troubles, several securities fraud class action lawsuits were filed against Didi Global Inc. by its investors.
READ MORE
July 8, 2021 / Business 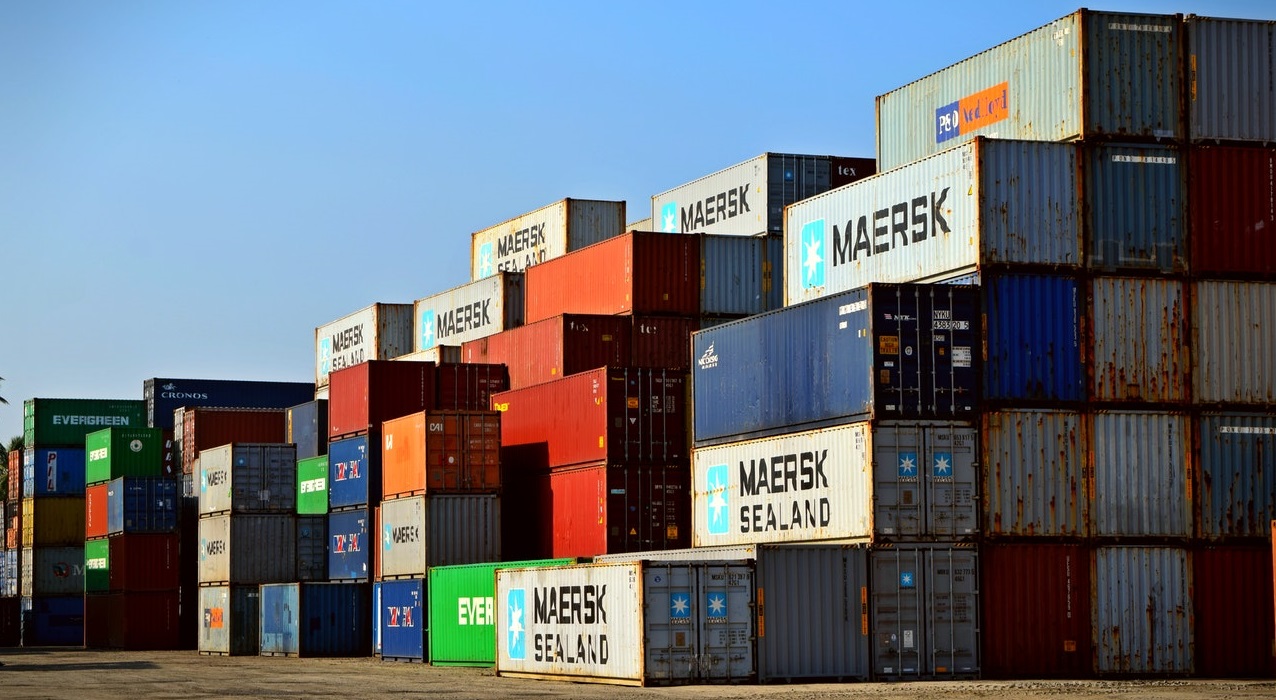 Logistics plays a substantial role in Chinese people’s daily life, and the industry is fundamental to maintaining stable supply chains. Although the pandemic suppressed the overall domestic demand especially during the onset of the outbreak in 2020, the growth in online consumption has surged since then — and has spurred an already competitive logistics industry to heights of fierce competition. What was once dominated by top players like ZTO, YTO, STO, Best Express, Yunda Holding collectively accounting for about 70% of market share
READ MORE
June 24, 2021 / Business

The Chinese-Adidas-Nike Fallout : One Man’s Loss, Another Man’s Gain 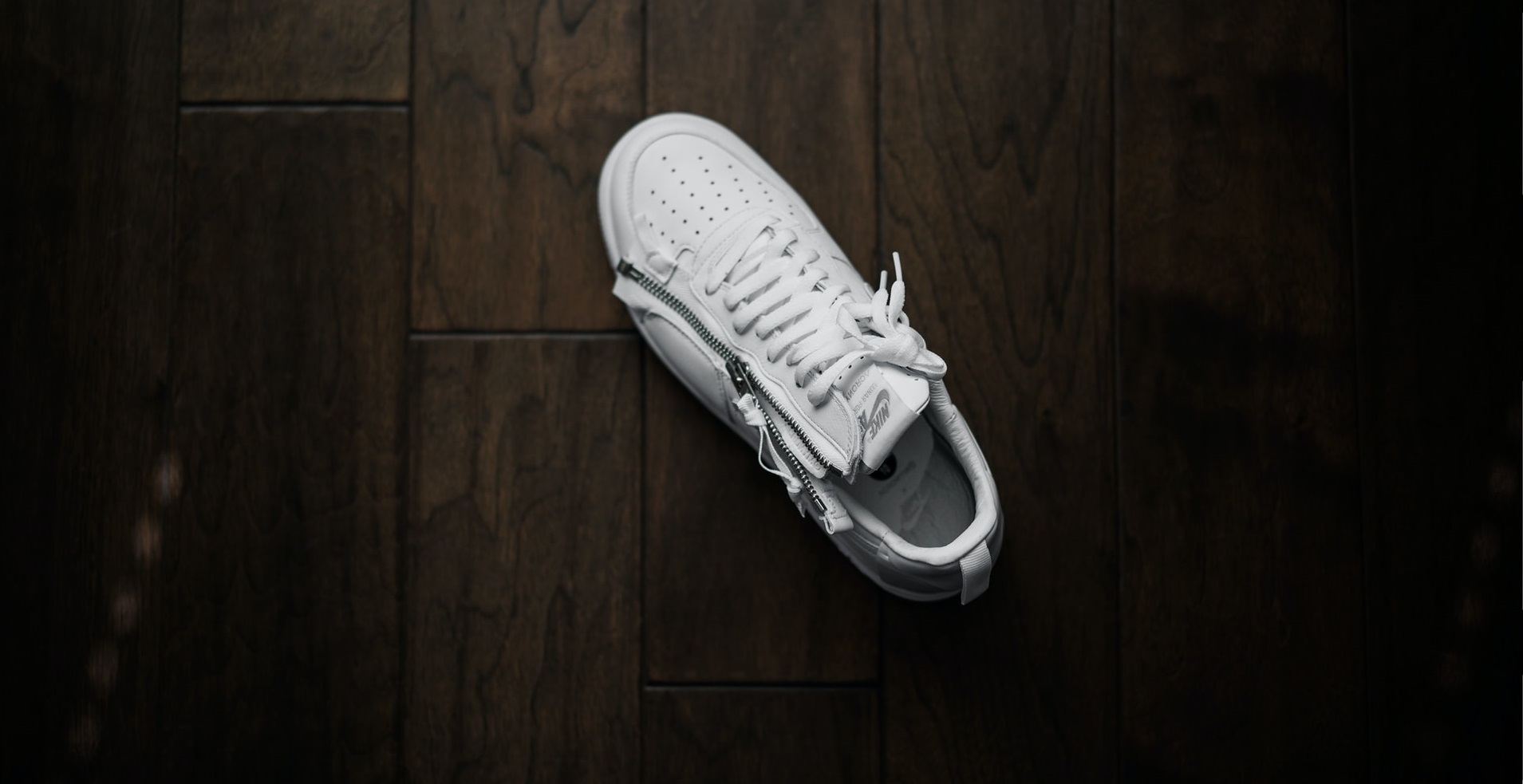 Once upon a time in the not-so-distant past, Nike and Adidas were enjoying what seemed to be an unbreakable bond with their Chinese fans. Both brands have very popular flagship products with loyal followers, such as the Adidas Yeezy, Nike Air Max, Nike Air Jordan. But this seemingly unbreakable bond started to crumble almost in a split second when the two companies released a sensitive statement in March of this year, leading to an overnight boycott of the brands. A crushing, bombshell “break-up” neither Adidas nor Nike knew was coming
READ MORE
April 9, 2021 / Business

The food and beverage industry was the most impacted and devastated business during the COVID pandemic, costing hundreds of billions of dollars in revenue loss and millions of jobs shuttered across the globe. Haidilao (6862.HK), the most dominant hot pot chain in China with 1,298 stores globally and employing a workforce upwards of 15,000, was not spared from this devastation. But the famous hot pot chain’s losses due to the pandemic was short-lived and was largely confined to the first half of 2020. During the latter part of 2020, Haidilao saw a full recovery of its overall performance. Sandalwood data indicates a bounce back for the company’s overall daily sales value in late December 2020 to the same period a year ago.
READ MORE
April 5, 2021 / Economy

Will Xiaomi’s Positive Momentum Continue in 2021?

2020 was a great year for Xiaomi. As a starter, its solid online channels helped absorb the negative impact from Covid-19. Its new models (many featuring 5G at a steep discount vs. T1 players) outperformed the old ones which speaks volumes about the company’s strength in innovation. Furthermore, Xiaomi benefited from consumers shifting away from Huawei. Looking ahead, will Xiaomi continue its strength in 2021? How popular will the new models like Redmi K40 and Mi 11 Pro be?
READ MORE
March 3, 2021 / Investing

After Its Blockbuster IPO, Will Kuaishou Maintain Strong Momentum? 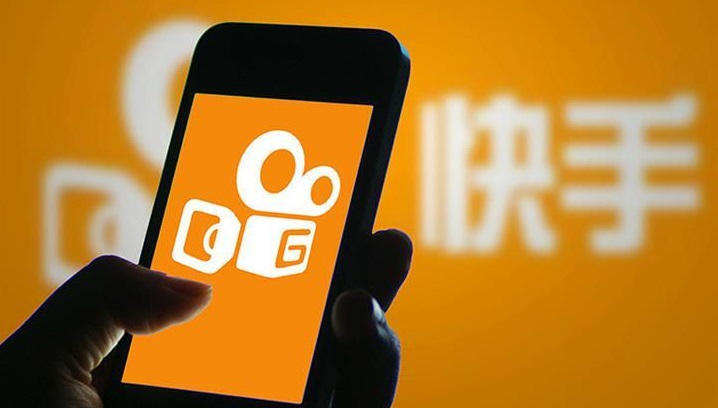 Kuaishou’s meteoric rise to the top culminated during its February 5, 2021 Hong Kong debut that raised $5.4 billion from its initial public offering, raising its shares nearly 200%. The blockbuster deal placed Kuaishou at the top as the world’s biggest internet IPO since Uber Technologies Inc.’s $8.1 billion share sale in the US in May 2019.
READ MORE
February 3, 2021 / Business 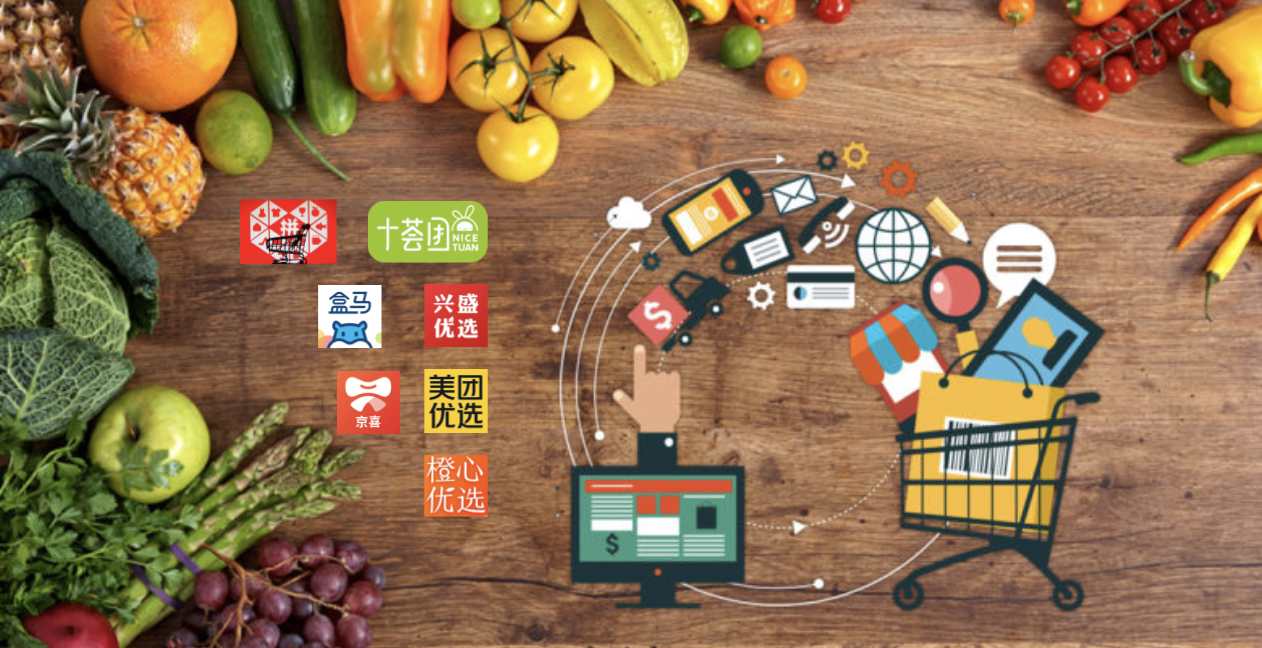 Community group buying, an e-commerce model of group purchases by residents within the same neighborhood, is becoming increasingly popular since the second half of 2020. This industry sprang out in 2018, but got suppressed in 2019 due to poor regulations. However, after its re-entry into 2020 and the impact of COVID, on-demand grocery markets became the hottest topic again.
READ MORE

Shein vs. Amazon – Is Fast Fashion Dressed for Success? 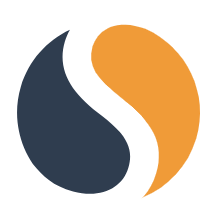 Which company is winning the restaurant food delivery war?